dismiss Jabbithole has been updated for WildStar Reloaded. Weekly updates shall resume as usual. Thanks for the patience!
Get the client ‹‹ Jabbithole needs you!
Log in | Sign up
Type: Journal
Object: Dorian Walker's Log: The Alpha Complex
Last seen in: Drop 5

[An excerpt from the famed Exile explorer's report on his initial discovery of the Alpha Complex on Farside.]

Reckon it made sense to start my exploration on the larger of the two moons in orbit of Nexus, the busted one called Halon. It's in a tidally locked orbit around the planet, but for some reason all the functionin' facilities are on the far side. So for now, that's what I'm callin' this region. Farside.

Set the Blue Horizon down not far from a central control complex. Managed to find a workin' teleportation pad, got me inside. Lo and behold, if it ain't my ol' buddy the Caretaker. For once, he ain't out of his gourd, and is able to tell me the Eldan called this place the Alpha Complex. Not much help with any of the rest of it, though. Not much I can do from here to control that big ol' terraformer I saw on the way in. He was able to fill me in on these "Bio-Domes," though. Two of 'em are close by, Bio-Dome 3 (it's full'a jungle) and Bio-Dome 4 (which is more of a desert). Full atmosphere and all inside, so no helmet needed. Gotta say, I don't mind that at all.

Aimin' to set up a temporary camp here in the Alpha Complex, see if I can't find a few able-bodied Exile volunteers to help me figure out what makes this place tick. I spotted some Dommie ships passin' overhead not long ago - maybe I'll just invite a few mercs to join us. Ain't keen to start a shootin' war on this moon, not when there's so much here to learn, but better'n lettin' the Dominion get hold of tech like that terraformer. It looks to me like an earlier model than the ones on the surface of Nexus, and that means it might be reverse-engineered by one'a them Chua psychos. Not while I'm watchin' it ain't! 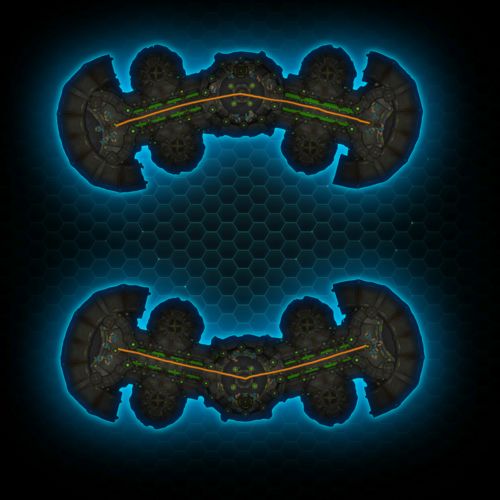 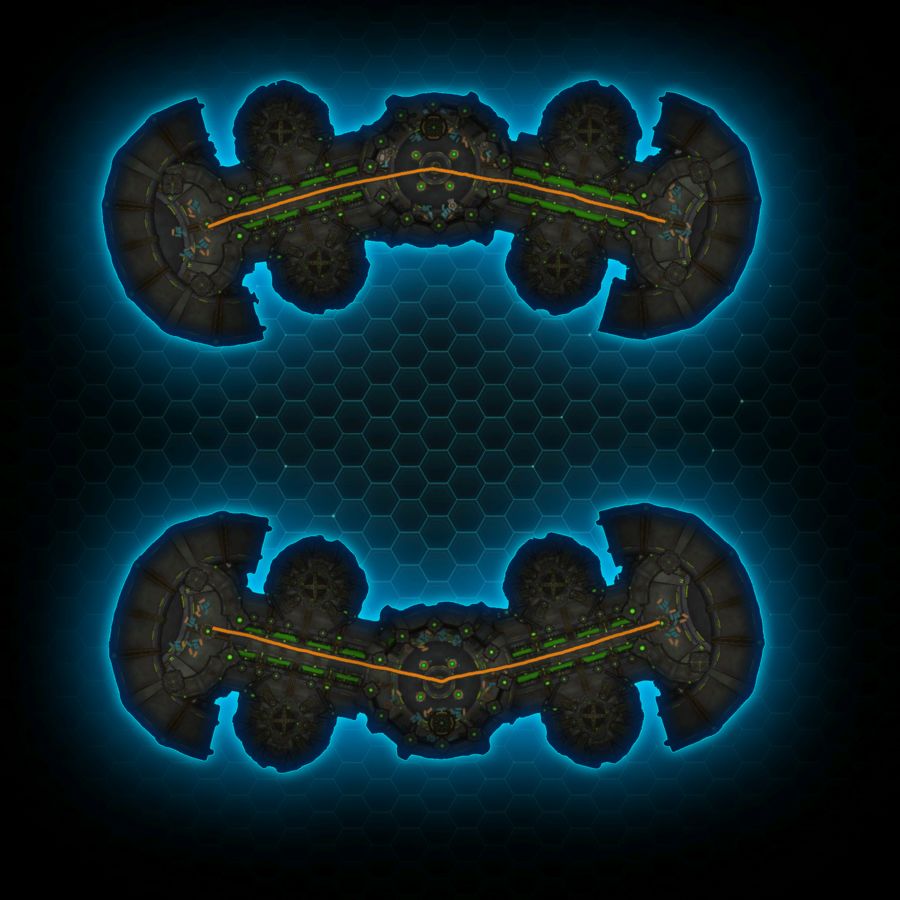