dismiss Jabbithole has been updated for WildStar Reloaded. Weekly updates shall resume as usual. Thanks for the patience!
Get the client ‹‹ Jabbithole needs you!
Log in | Sign up
Type: Journal
Object: Tynes's Account
Last seen in: Drop 5

Entry 2
In speaking with the computer, I've noticed some strange behavior. It calls itself "Axiom" now, whatever that means. I've never seen a computer do that before. Once we clean DU23 out, we should probably have the thing reformatted. It gives me the creeps.

Entry 3
The others and I have everything set up on DU23. We're going to do a survey of some other potential mines, but we'll be back. By that time, everything should be well under way here.

Entry 4
After twenty-nine days mapping other claims, we're back on DU23. The computer's been busy, and the mining units are working at top capacity.

The computer still refers to itself as Axiom. It feels like we're being watched everywhere we go. It's disconcerting. I'm not going to wait until the job is done to reformat the system, I'm going to go ahead and do it tonight or tomorrow.

Entry 5
Axiom, whatever it is, has taken control of the facility here. I tried to use the command override, but it didn't work. After that, things started getting bad. We tried to get to the landing pad so we could get off this rock, but the minebots kept us back.

Of the four of us, we've got one dead and two wounded. A minebot hit me pretty hard, but it's only a cracked rib or two. I think I'll be okay if we can get out of here.

As it is, we've retreated into the mines, our backs to a wall. We've got a couple of weapons, but nothing heavy. Once we've had some rest, we're going to try and get back to the landing pad.

Entry 6
Axiom scuttled our ship! The only thing left to do is get into the control center and smash his terminal to pieces. That's the one thing we need to do.

I'm going to hide this report. If it's found and this is the last entry, you can assume the worst. Otherwise, I'll be handing it over to top management when we get back home. 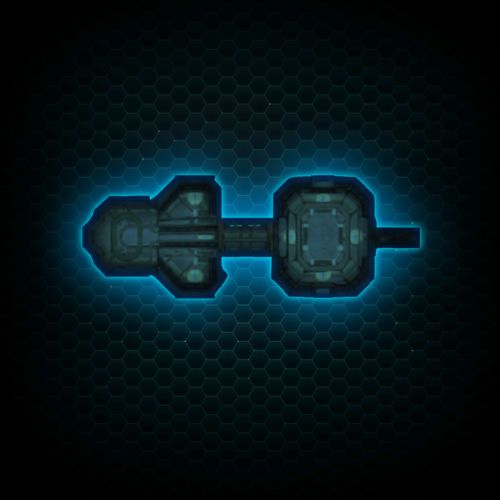 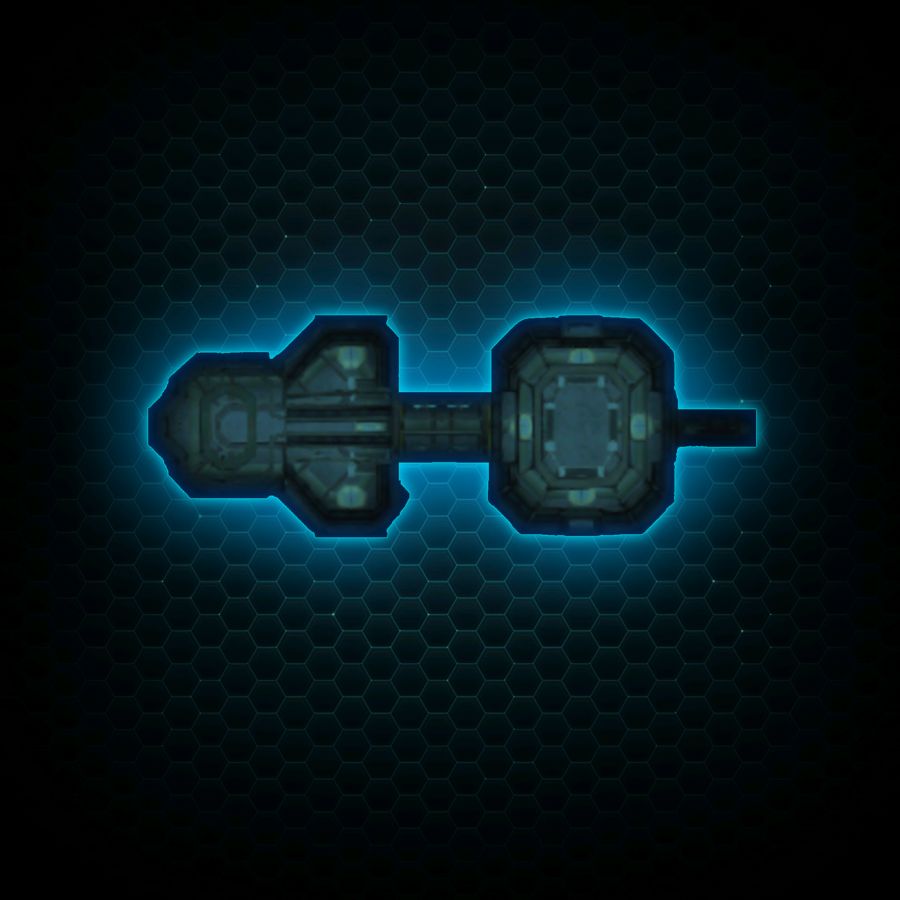