dismiss Jabbithole has been updated for WildStar Reloaded. Weekly updates shall resume as usual. Thanks for the patience!
Get the client ‹‹ Jabbithole needs you!
Log in | Sign up

The stench of death awoke her.

Drusera's eyes fluttered open. She elevated a boiling chunk of machinery the size of an asteroid lying on top of her and projected it over the horizon in a fading shriek. Bits of fused crystal sloughed away like grains of sand as she rose. The Terminus Complex lay in ruins. She was surrounded by a horde of snarling abominations, frightening, yet somehow familiar.

The absence of the Eldan smoldered behind her eye like a hot needle. Beneath her, Nexus teemed with life, most of it blissfully ignorant to their peril. With a thought, she suspended time itself and reflected.

Reflected on the way they led her into a chamber she'd never seen before. Elyona's artificial cheer. Her fate, decided. A moment of vertigo. Then nothing. Heavy sedation, suppressing the... other.

It was not enough.

She spun, assessing the horde. They blanketed the landscape, quivering with a rapacity that stung her. She allowed time to resume, but something else held them. They surrounded her, slavering but tethered to an unseen and severely strained leash.

Its sinister voice slithered up from her consciousness. The dark sibling of her fractured mind. Already she could feel it growing, reaching, filling her with a cold, inky blackness. The next time would be the last. She did not have long.

"Do they appear so?"

Snarls from a thousand throats rose to a keening scream. For the briefest of moments, she almost pitied them.

"You cannot resist us. We cannot be stopped. With your power we can perfect this universe."

The Entity's laugh echoed insidiously in her mind.

"You know as well as we do that you cannot."

She closed her eyes. The truth of its words was inescapable.

Within her, almost imperceptibly, the Entity relaxed its icy grip.

She waved her hand. Massive spires of exanite burst like incisors from the planet's crust. Thousands of Strain impaled, the rest screaming in vain as massive walls rose up to imprison them. A towering column erupted beneath her with a force that raised clouds of dust on both moons. Nexus groaned, its continents contorting as she transformed bedrock to pure exanite. Within seconds, the tip of the white-gold spire reached hundreds of feet into the sky.

Howling with fury, the Entity shattered the remaining walls in her mind, washing over her like a viscous, frigid wave. Her body shuddered, her alabaster skin infused with swirling, crystalline shadow.

"No!" the Entity screamed. "You cannot do this! We will not be contained!"

The massive pillar split and surrounded her, bathing her in a blinding light. Immobilized within a field of pure primal resonance, the Genesis Prime fell into a slow, shadowy dream. This prison would not last forever, but it might last long enough. There were others.

She only hoped there was enough time. 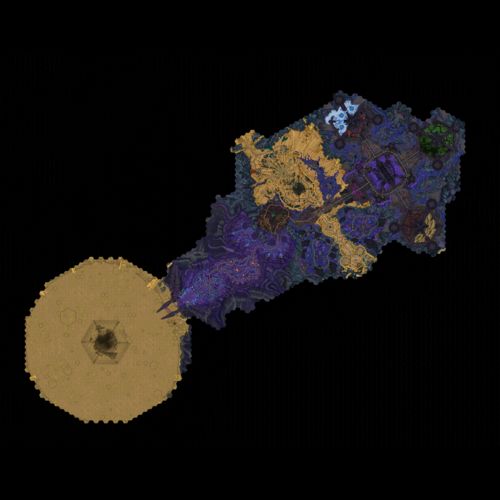 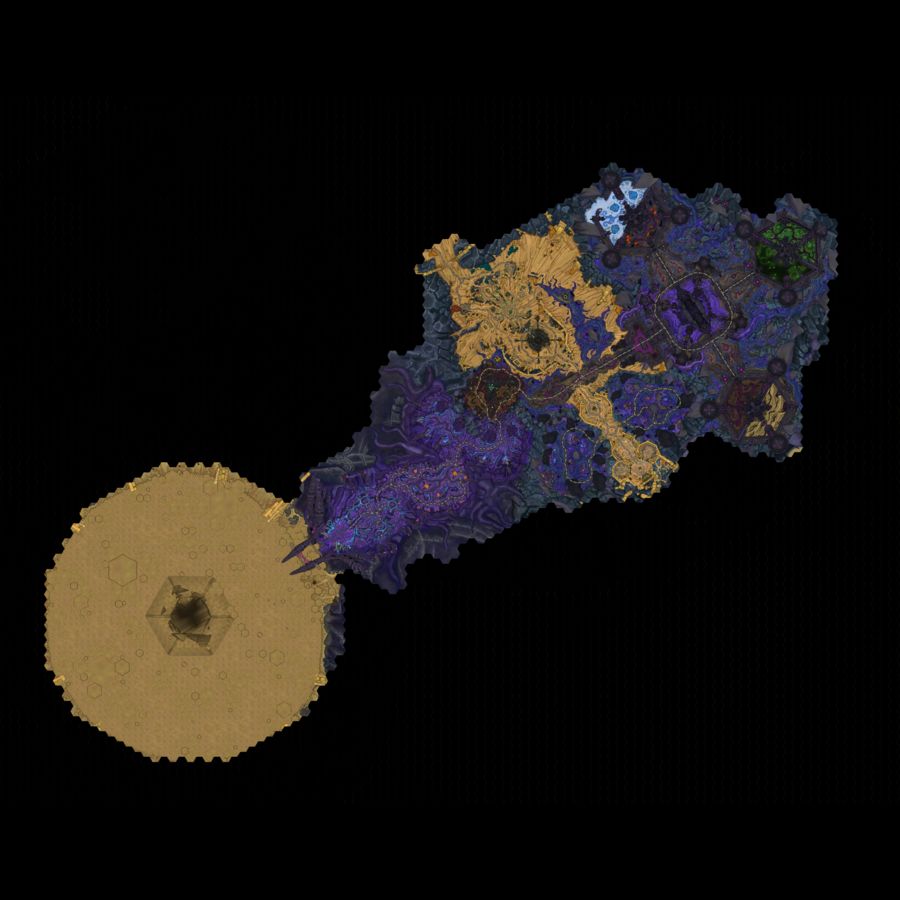