dismiss Jabbithole has been updated for WildStar Reloaded. Weekly updates shall resume as usual. Thanks for the patience!
Get the client ‹‹ Jabbithole needs you!
Log in | Sign up
Type: Journal
Object: Steady Traveler Ship's Log
Last seen in: Drop 5

1230.10.6
The first of the accelerite is aboard and we'll be setting out soon. The crew's eager and the prospects of profit are undeniable. Our first stop is M-13, of course. Krause's last report says they've hit the mother lode. Another good investment, ripe for the picking. Dad would be proud!

0900.15.6
Communication came from M-13 today. Krause says they've found something in the mine. He wasn't real clear, but it sounds like it might be alive. Probably just another fraz or frizlet.

He sounded worried, but everyone knows Krause worries too much. The man needs to learn to relax!

Anyway, I told him to keep the info under his hat. I'd hate for the miners to get all panicked for no good reason.

1200.16.6
Some of the miners have gotten sick. Krause says it's driving them crazy, making them violent. It's probably just a virus, but I can't be too careful.

We better step on it if we're to get there in time.

2000.16.6
More bad news: Some of the miners are dead. There's an alien parasite behind it all, Krause says. I talked to that group of mercs about earning a little hazard pay.

By Granny's whiskers, they're expensive! I can't spend all my accelerite to get them motivated and still pay my crew. What to do?

1115.17.6
Not much longer now. The crew's acting a little cagey, and even the mercenaries seem tense. I wish they'd just calm down. Maybe I'd better try and find some real experts to help me out.

Nexus isn't far from M-13... I think I'll drop by and see if I can hire some reputable freelancers to clean out the mine. 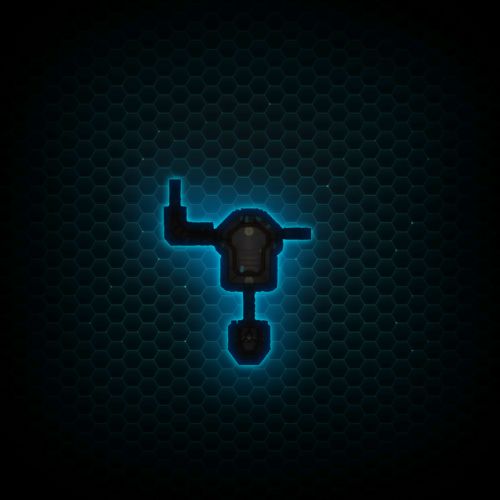 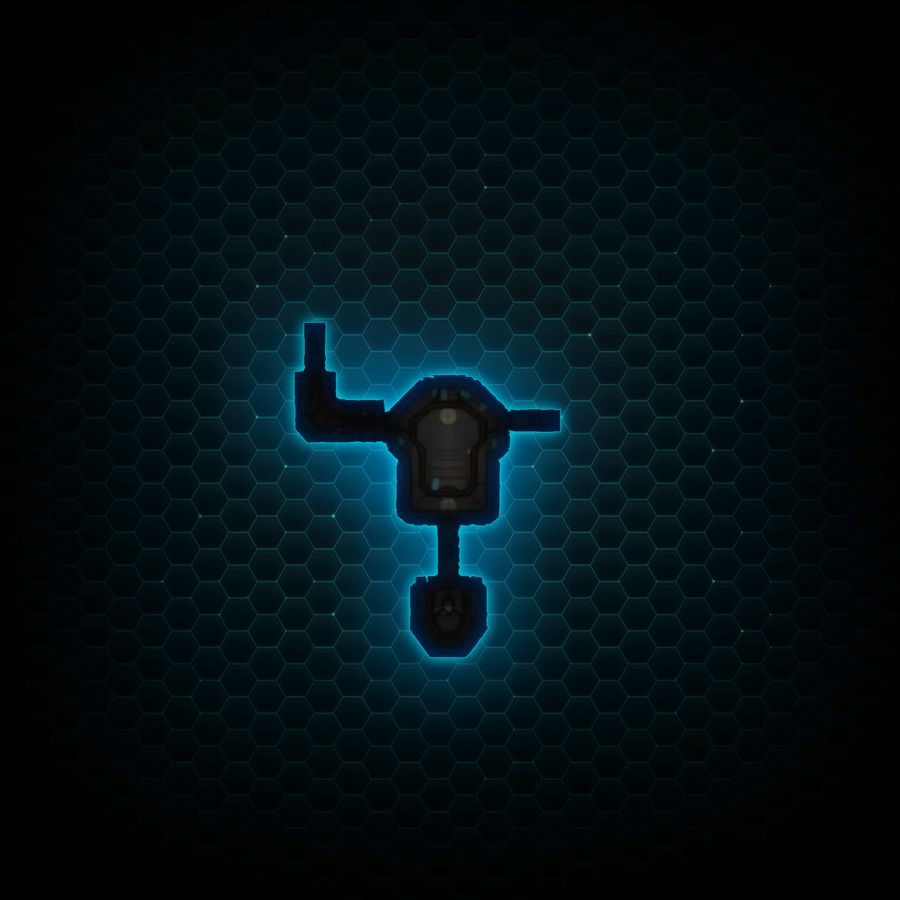