dismiss Jabbithole has been updated for WildStar Reloaded. Weekly updates shall resume as usual. Thanks for the patience!
Get the client ‹‹ Jabbithole needs you!
Log in | Sign up
Type: Journal
Object: Skipper Grumby's Log
Last seen in: Drop 5

One boat's sunk\; the other is out of fuel. There's nothing left for it. The six of us who remain will have to eke out some kind of living here on this forsaken island. Just in case we don't, though, I wanted to get some of this information down. If you find this log, it's more than likely we're all dead - or, at the least, I am.

My name is Alain Grumby. I was captain of this ship, which I christened as the Sprat all those years ago. Though, to be honest, ship is probably too grand a word for the Sprat. It's really more of a boat, after all. She and her twin, the Guppy, weren't designed for such long voyages over such rough seas.

My first mate, Gil, was my constant companion up until his death. We came to this planet purely by accident, but we didn't come alone. Part of me blames Gil for the predicament we're in - he thought the money we'd be paid was worth it, after all - but the blame is only partly his. Should you seek to prosecute anyone, you should first look to Lord Baccus.

Lord Baccus, our financier, has been the driving force behind this expedition. He and his wife, Natalia, have treated it like a vacation ever since we plotted our initial course and puttered out to sea. Baccus is very rich, you see, and he pays us very well. It was by his insistence we came here, low on fuel and food and other supplies. He also sent Gil inland to explore, where he met a very messy end.

The other members of the expedition - also employees or associates of Baccus - included Lady Jinnevar, an entertainer and a family friend of Baccus, as well as Professor Hispallus, a renowned doctor and scientist, and his assistant, Marina. Aside from Marina, who proved to be quite robust, the rest of Baccus's crew was largely useless in anything resembling a dire situation.

As far as our current predicament is concerned, we are stranded here on this foggy island in the middle of an alien ocean. The creatures that live here are, by and large, ferocious. From huge, acid-spewing snails to a breed of hulking predator that attacks and kills like a sudden whirlwind, there is little here that one might consider friendly.

With Gil dead, Baccus has decided that we should head inland. He feels our salvation is hidden there. Given the presence of the creatures that killed my first mate, I doubt we'll get very far. But we have to try, I guess. Staying here isn't an option.

And that, in brief, is my tale. Sad and sordid, perhaps, but it belongs to me. It is my legacy. And should I die, at least I will not suffer the further indignities of following Lord Baccus's every whim. 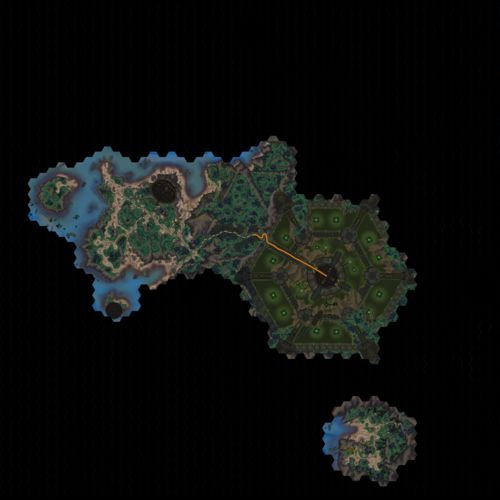 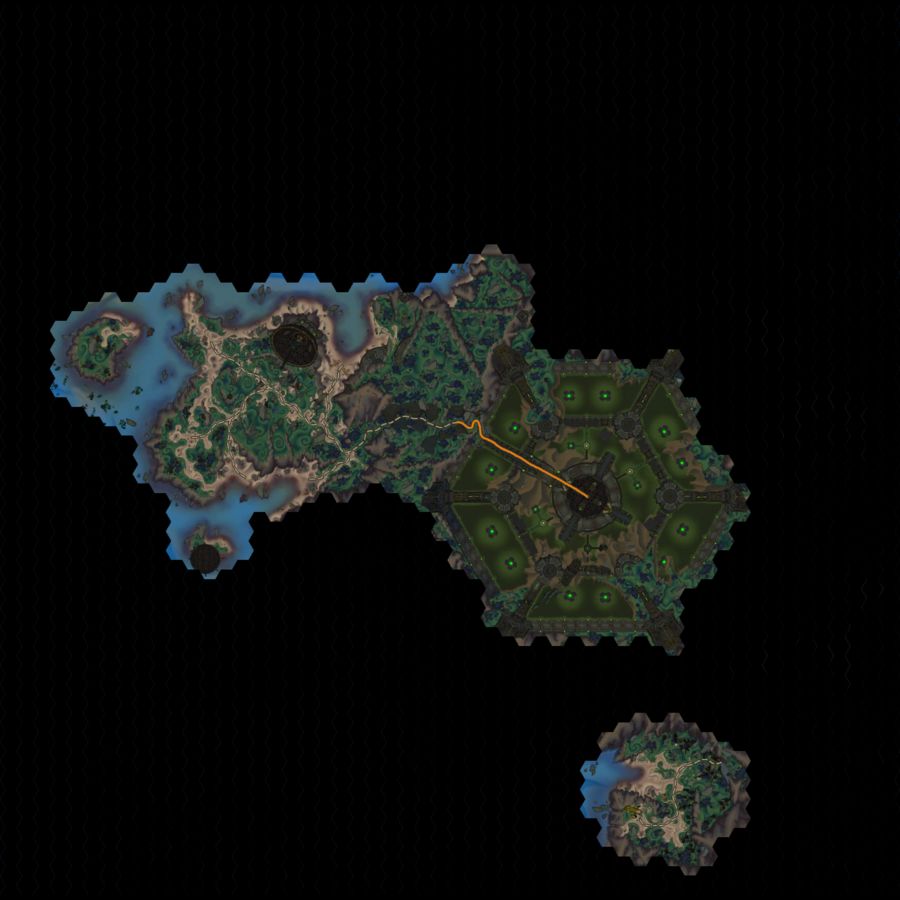