dismiss Jabbithole has been updated for WildStar Reloaded. Weekly updates shall resume as usual. Thanks for the patience!
Get the client ‹‹ Jabbithole needs you!
Log in | Sign up
Type: Journal
Object: Meeting the Caretaker
Last seen in: Drop 5

[This appears to be an in-progress script for a holo report describing Artemis Zin's first meeting with the Caretaker avatar found in Star-Comm Station. It's sure to be the subject of an upcoming broadcast.]

This is Lady Artemis Zin, recording live from the surface of the mysterious planet of the gods, Nexus! In just a moment, we'll be taking you inside a massive Eldan communications facility in Levian Bay. But first, I'd like to introduce you to a new friend of mine. He calls himself... the Caretaker.

I first heard of the Caretaker in initial, highly classified reports the Exploration Society received from the Dominion expedition first dispatched to claim the planet. He - for he definitely appears male - is a holographic AI construct that appears to be present in many Eldan facilities on Nexus. It is believed, and claimed by the construct himself, that he was created to manage and maintain the Eldan's many diverse operations here. But you know me, viewers. Pat explanations have never been my cup of Altraxian tea, so I decided to go straight to the source.

One thing the initial reports didn't mention? The Caretaker is quite charming! He is also frustratingly elusive, despite an outward demeanor that appears to be completely helpful. Clearly, he has been programmed with safeguards that do not allow him to reveal too much of what he refers to, incessantly, as "the Project." This is not the first time I have come across this term, and I doubt it will be the last.

Charming or helpful, the Caretaker may be the key to my search for the Elder Cube. If my research proves correct, Star-Comm Station in Levian Bay contains this amazing relic, and it, in turn, is the key to understanding what the Eldan were trying to accomplish on their world. Already we know this planet is covered with extensive complexes and still-functioning systems designed to create and manipulate life, but to what end? How did they accomplish their great works? And where have they gone? To where, exactly, did the gods ascend?

I cannot guarantee it, but I believe the answers to these questions start with the Caretaker.

It is fortunate that this Caretaker appears to be fully functional. I have heard many reports of malfunctioning Caretakers who have proven to be quite dangerous, but it's my belief even the most broken Caretaker node may be repaired with enough knowledge. Perhaps I will have the opportunity to test this belief at Star-Comm Station.

Kevo, as usual, is skeptical. 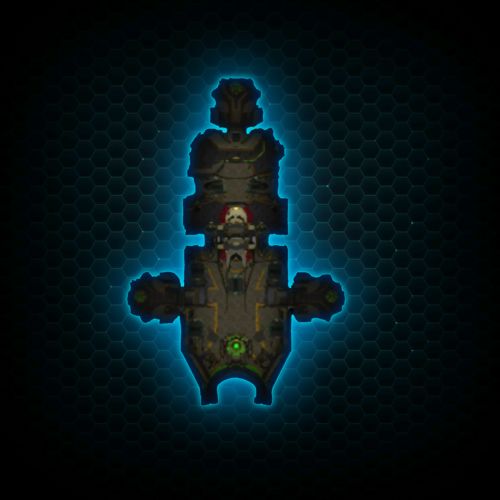 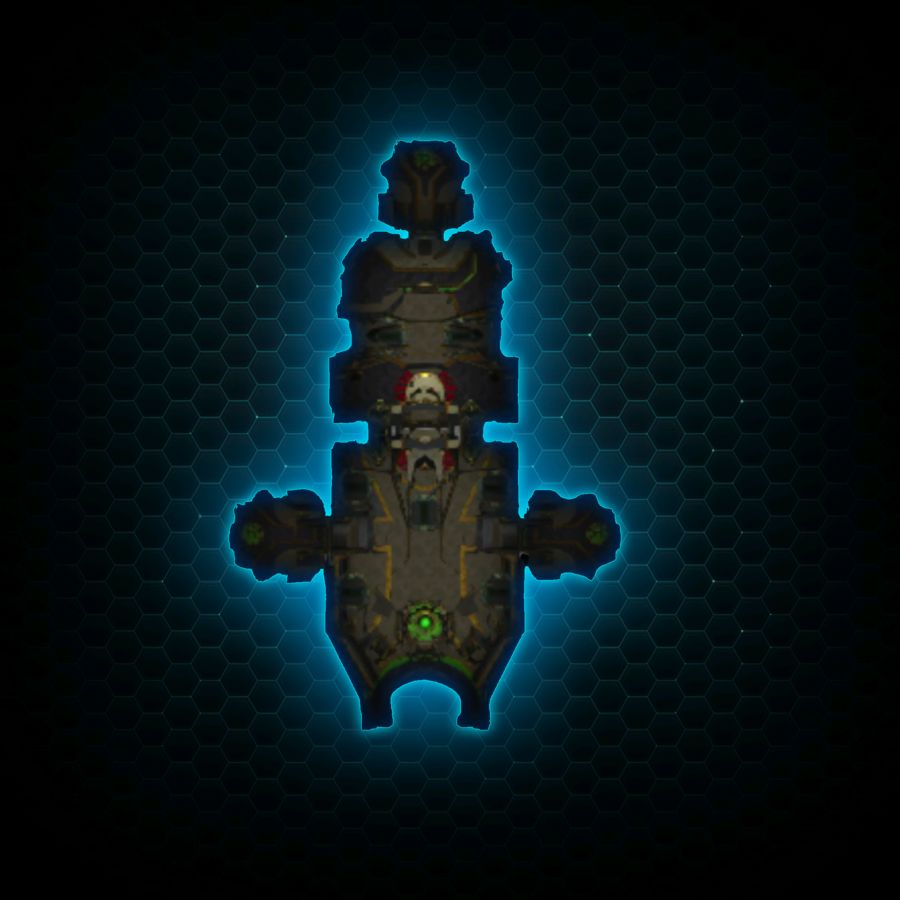