dismiss Jabbithole has been updated for WildStar Reloaded. Weekly updates shall resume as usual. Thanks for the patience!
Get the client ‹‹ Jabbithole needs you!
Log in | Sign up
Type: Journal
Object: Medical Officer's Log
Last seen in: Drop 5

1030.15.6
Travor Thiess came to me after his shift complaining of nausea, abdominal pain, and loose bowels. My initial impression is that he suffers from food poisoning, but he also admits to memory loss while in the mines. I drew blood and collected other samples for testing.

Travor is on bed rest until further notice.

1845.15.6
Other miners are exhibiting Travor's symptoms. Still waiting for conclusive test results. His samples seem to have been contaminated somehow.

0200.16.6
Travor has become belligerent and unruly. He intended to return to the mine, though he gave no concrete indication as to why he might want to. When denied his request, he became violent and injured two fellow miners along with Carli, my physician's assistant. Administered a strong sedative but it has no effect.

1000.16.6
Other miners have become violent. A number of by-standers have been injured attempting to keep them from leaving the complex. This looks to be some kind of epidemic, but I have no idea what's causing it.

1425.16.6
Travor, in agony, began screaming this afternoon. Anesthetic in high doses had no immediate effect. Before anything else could be done, a... creature... burst from Travor's abdomen. It immediately attacked Carli, severing two of her fingers. A nearby security guard shot and killed the creature. I will perform an autopsy and see if I can determine its origin.

1810.16.6
Things have gone from bad to worse. Infected miners who left for the mines have returned to kidnap as-of-yet unaffected co-workers. Those who we've restrained previously have been killed by emerging alien parasites, much as in Travor's case.

I don't know what to do.

2100.16.6
I attempted to surgically remove a parasite from Deemer Marsh, one of the miners. As the anesthetic had no effect, I was forced to conduct the operation while he was fully conscious.

During the surgery, the entire complex lost power. The parasite emerged in the darkness, killing Deemer before attacking and killing Carli. It then escaped into a ventilation duct.

I can't remember what happened last night... all I know is that I need to go to the mines. There's something - or someone - there that I must see.

One of the guards will probably try to stop me. I can't blame them - they can't understand - but I'm taking a laser scalpel along... just in case. 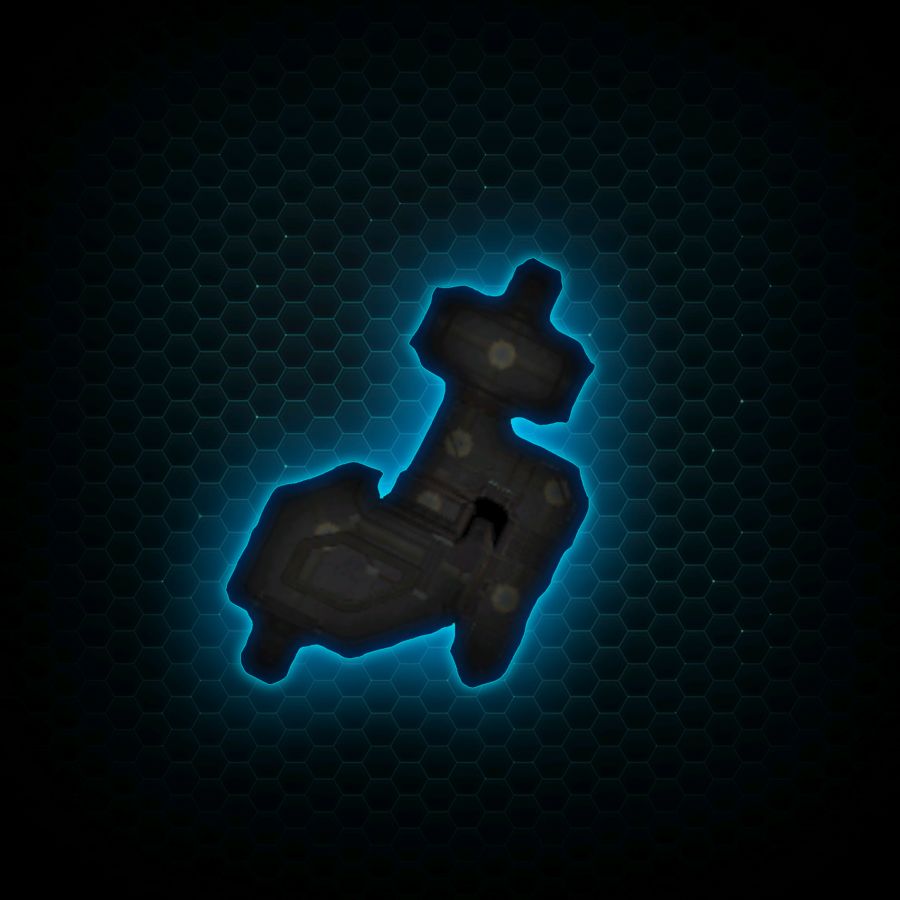