dismiss Jabbithole has been updated for WildStar Reloaded. Weekly updates shall resume as usual. Thanks for the patience!
Get the client ‹‹ Jabbithole needs you!
Log in | Sign up
Type: Journal
Object: Lusk's Report: Vol. 2
Last seen in: Drop 5

Them yetis and the rootbrutes were a might tougher to deal with than I expected. The rootbrutes come by the name honest-like - they got roots what'll brutalize you. See, a rootbrute looks like your typical space mushroom, right? Everybody's seen them big, mutated, vacuum-resistant funguses on asteroids and suchlike, feeding off the nutrients in the metal. Now imagine them giant space-shrooms gettin' up, walkin' around, and flingin' clots of poison sludge at ya. And as if that wasn't enough, if you stand in one place for too damned long them roots of theirs'll crawl through the dirt to come pokin' up at ya where the stars don't shine!

They got a long reach, is what I'm sayin', and when ya gotta fight 'em, and ya will, it's best to stay light on your feet.

Lotta yetis in these here parts. No tellin' how they got to Nexus, but I seen big furry bipedal beasts just like 'em on damn near every ice planet this side of the Core. Wonder how they wound up here? Eldan, I suppose. Or maybe just convergent evolution. I seen stranger things, and this Nexus variety is bigger and meaner'n most.

No point negotiating with yeti. I ain't hearing any kind of language that'll translate. Best to just take 'em out if they come at you.

Spottin' more and more of them little biped tracks as I go. Must be approaching an encampment or village or some such. Saw what looked like a little blue man with big eyes in the woods a short spell ago, but he plumb vanished soon as he saw I'd seen 'im. Then more of that damned yappin'.

Startin' to reckon I might not be the one to pick up these journals after all, but I gotta keep pressin' on. Still wish I had more to fight with than this utility knife. So if you're readin' this, and ya ain't me, a word of advice: if ya got a weapon, draw it. 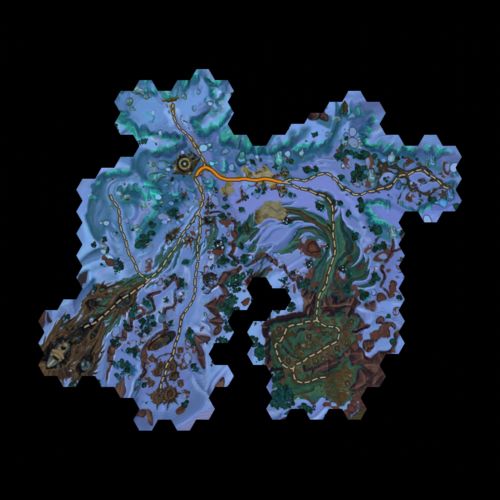 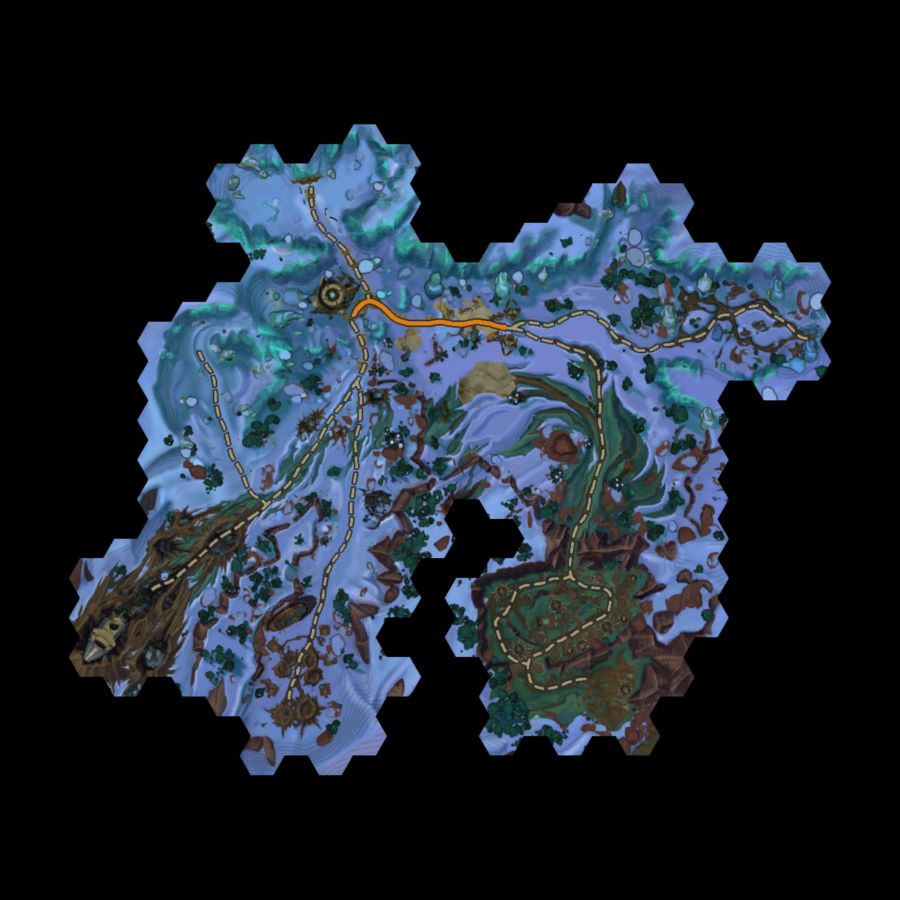