(This book is very old and worn, smelling of ancient paper and faded ink.)

At the end of the day, the galactic explorer must remember that his purpose is to serve the Cassian Empire in all things. To stake claim to a stellar body - be it an asteroid, a moon, or a planet - is to assign ownership of it to the emperor himself. Personal ownership and accomplishment, though hard-won by the successful galactic explorer, are the Emperor's alone to mete out. Remain humble and loyal in your travels, and understand that you are merely one small part of a larger whole. 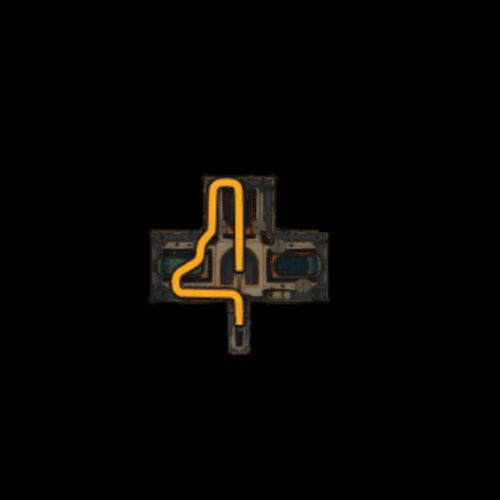 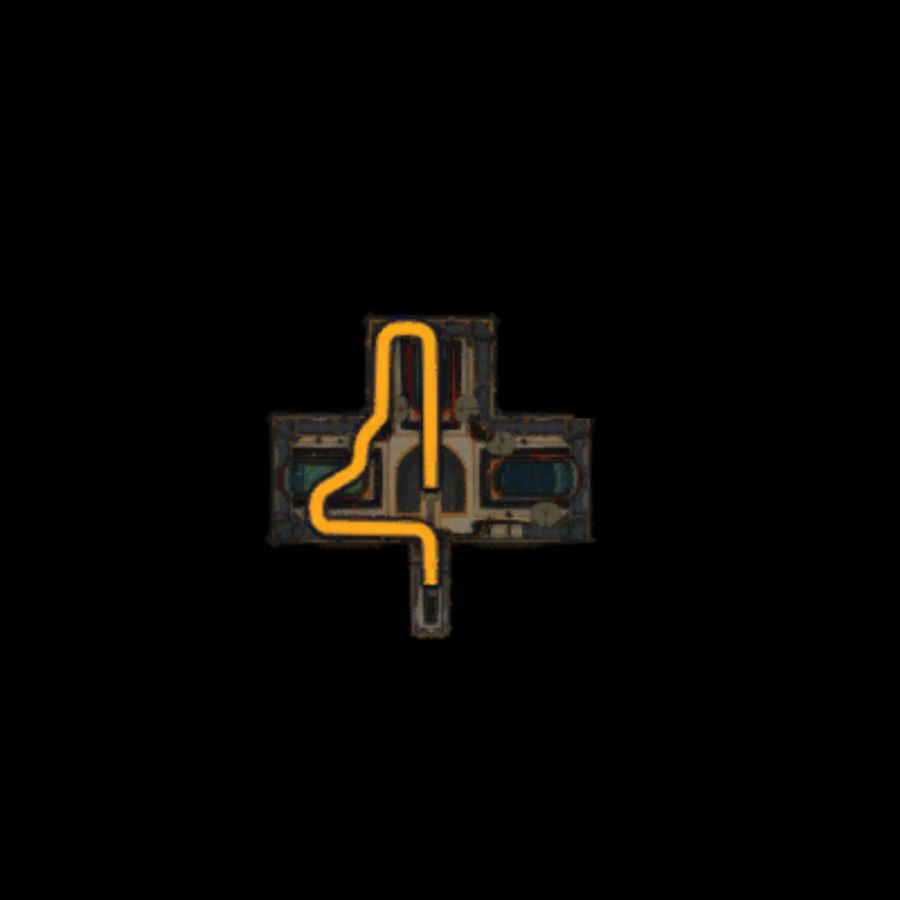