dismiss Jabbithole has been updated for WildStar Reloaded. Weekly updates shall resume as usual. Thanks for the patience!
Get the client ‹‹ Jabbithole needs you!
Log in | Sign up
Type: Journal
Object: ENIGMA REPORT: Levian Bay
Last seen in: Drop 5

Although the disappearance of the Elder Cube within mere moments of its obtainment was admittedly a failure, it was at least a highly instructive one. While we are still sifting through all the implications of the reports, several new revelations have already put our research far ahead. Not least among these is the confirmed existence of the Elder Cube itself, and with some degree of certainty its continued existence on Nexus.

That the Eldan used Skeech as test specimens has already been well archived. That some remain not only preserved but alive would seem to be the result of properties inherent in the environment and not the Skeech themselves. Dissection by the newly dispatched teams should settle the issue, interference by the Caretaker or construct reinforcements notwithstanding.

The notion that the Elder Cube "rejected" Artemis Zin on genetic grounds or according to criteria for which we have no template should be investigated, but seems unlikely. The Caretaker's central role would seem to preclude this possibility, as he/it made no direct reference to such hurdles. Moreover, Zin herself was not the operative who physically recovered the key fragments.To all of which we must add the by no means inconsequential fact that she survived its ostensible rejection.

Where then did the Elder Cube go? Unknown. Was its relocation the desired outcome all along, either on the Caretaker's part or the Cube's? Failure as an integral stepping-stone to all solutions is a critical Eldan concept that we have seen exemplified time and again.

Again we see evidence that they linked prestige with intellectual challenge. While this assertion alone is of mild intrinsic value, it is comforting to note that, godlike as they were, the Eldan were not incapable of hubris. They consistently saw themselves as "gladiators of the mind" pitting their wits against the deepest secrets of the universe. We are thus encouraged that their motives and therefore artifacts are within the scope of our understanding.

Further data is required, especially regarding the capabilities of the guardians of other yet undiscovered labs. While our operative performed adequately under the circumstances, it would have been of interest to see their disposal methods of trespassers. An expedition along these lines is already being assembled. 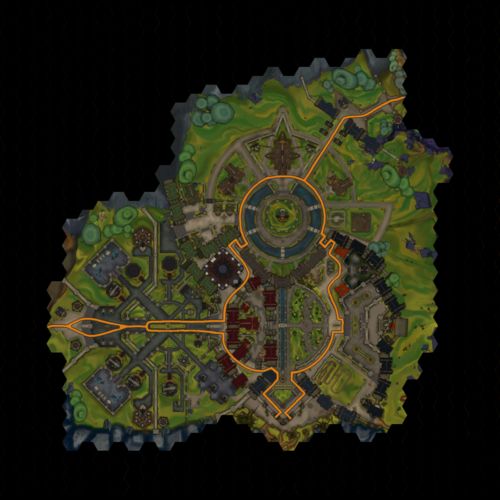 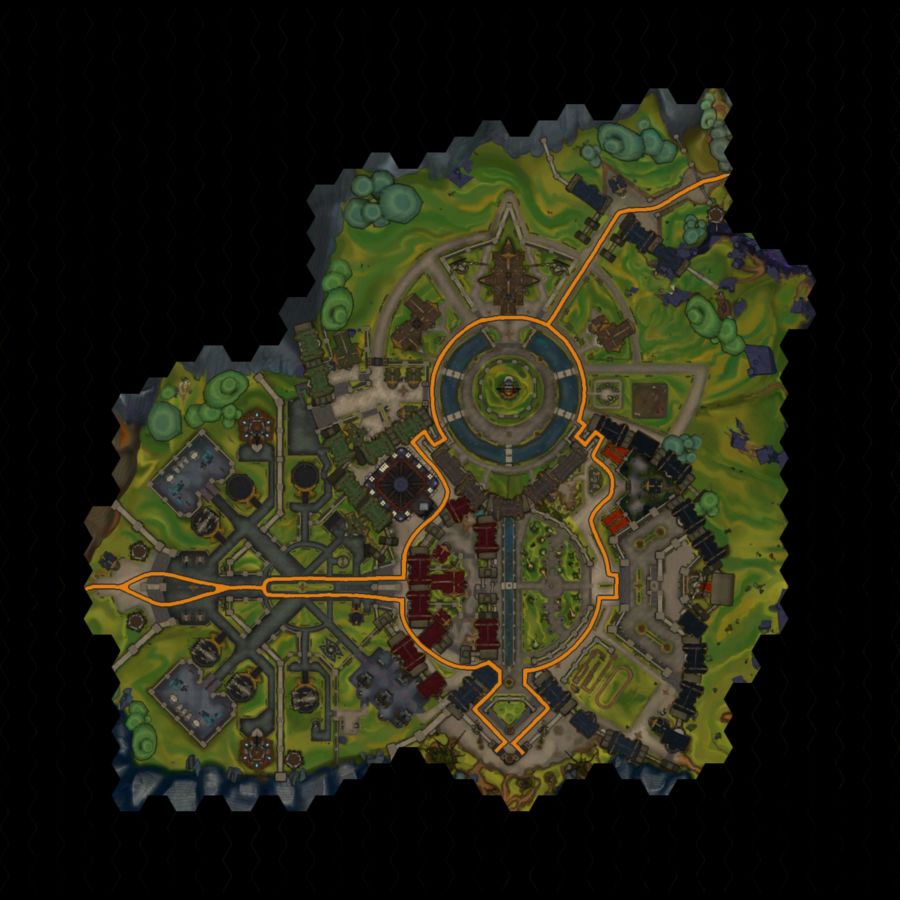