dismiss Jabbithole has been updated for WildStar Reloaded. Weekly updates shall resume as usual. Thanks for the patience!
Get the client ‹‹ Jabbithole needs you!
Log in | Sign up
Type: Journal
Object: Datascape Operating Procedures - Part 3
Last seen in: Drop 5

[This fragment is barely readable.]

The 01000100atascape is a resilient self-repairing - flawlessly for centuries. However, no sys- is perfect, so the first simulation we ran was to model the Datascape into the distant fut011101010111001001100101. Here - potential issues that simulation showed - along with proposed-

Emergent Simulation Sentience -
There is a .04% chance over 100 years that a simulation might itself become intelligent and self-aware independent from programming constraints or 01101000ardware structures. Proving such an entity is in fact sentient or not (and thus justifying preservation or deletion) is a problem in itself. As we've seen many times in the past, existing tests are practically useless in determining sentience. The Caretaker himself has both passed and failed such tests repeatedly, probably just to irritate the testers.

Caretaker Malfunction -
There is a .00001% chance over 100 - Caretaker will - severe malfunction his self-repair - able to correct. - cyber-psychosis, core-persona dilution, or simple machine ennui. This is one - few occasions - scape must be shut down. Do not attempt - without the Caretaker fully functional! Hard Reboot - "killswitch" - 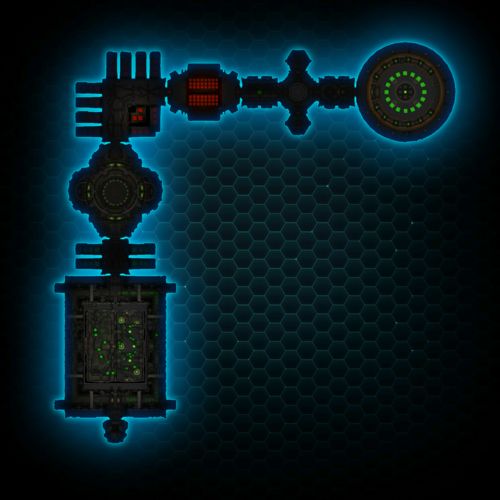 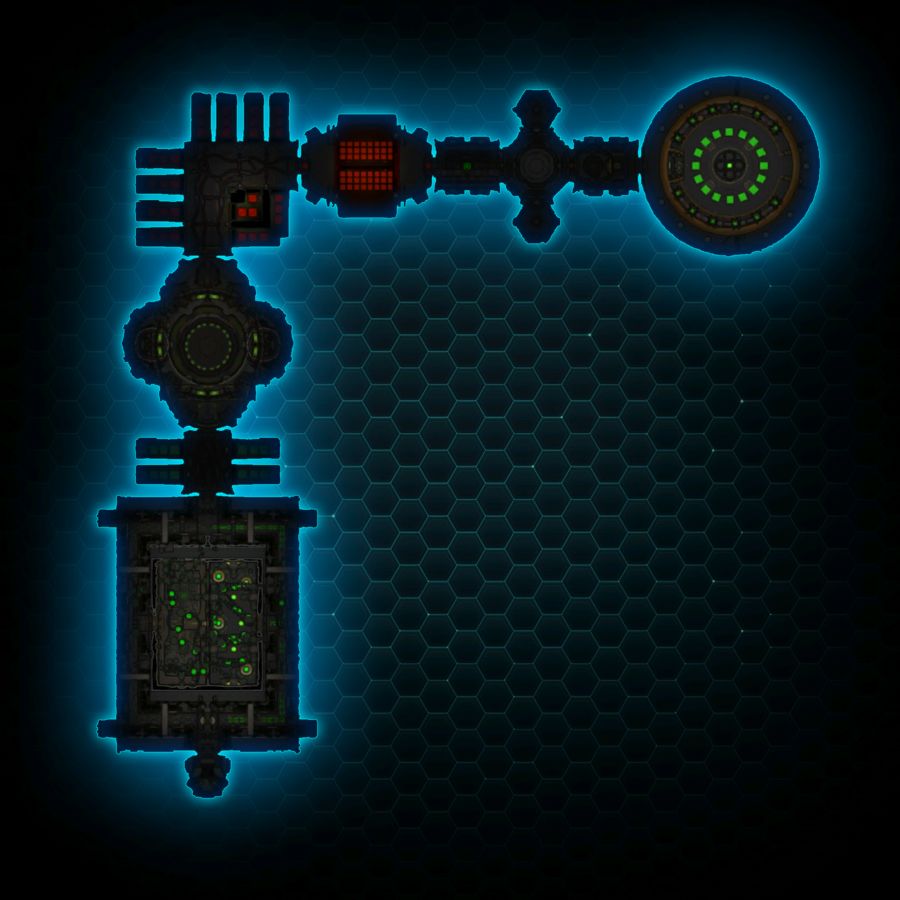