dismiss Jabbithole has been updated for WildStar Reloaded. Weekly updates shall resume as usual. Thanks for the patience!
Get the client ‹‹ Jabbithole needs you!
Log in | Sign up
Type: Datacube
Object: DATACUBE: Fatal Deviation
Last seen in: Drop 5

It appears that the Nexus Project has taken a most unexpected and dangerous turn. As a result of a slight, almost imperceptible adjustment of the functional parameters of the Protoplasmic Resonator, the Genesis Prime's consciousness is defined by two distinct personalities. One, that of Drusera, and two, that of the Entity. Although they lack the knowledge to truly understand what has transpired, the Eldan seem to believe that the Entity's personality consists of the strongest and most volatile behavioral characteristics of the six vessels which were used to create the Genesis Prime.

Consequently, instead of the blank slate which was expected, Drusera's mind is in a state of perpetual war - one that she is slowly and steadily losing to the stronger, more aggressive Entity. What started out as brief episodes of erratic behavior have become complete psychological transformations characterized by physical changes and the creation of the biological anomaly known as the Strain. It is only a matter of time before she completely succumbs.

As far as who is responsible for the adjustment which led to this catastrophic outcome, I have my suspicions. But, given the current circumstances, that fact is irrelevant. If we cannot destroy the Entity, then the universe as we know it will, unfortunately, cease to exist. 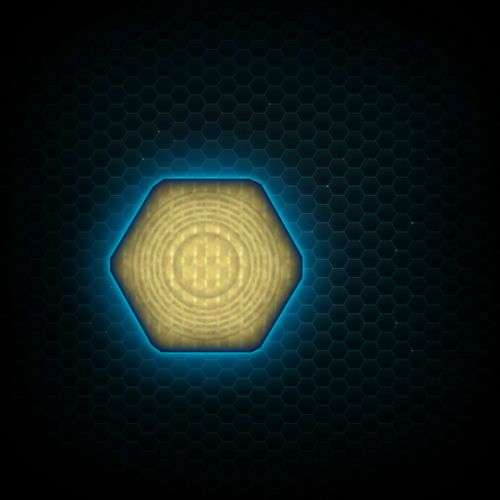 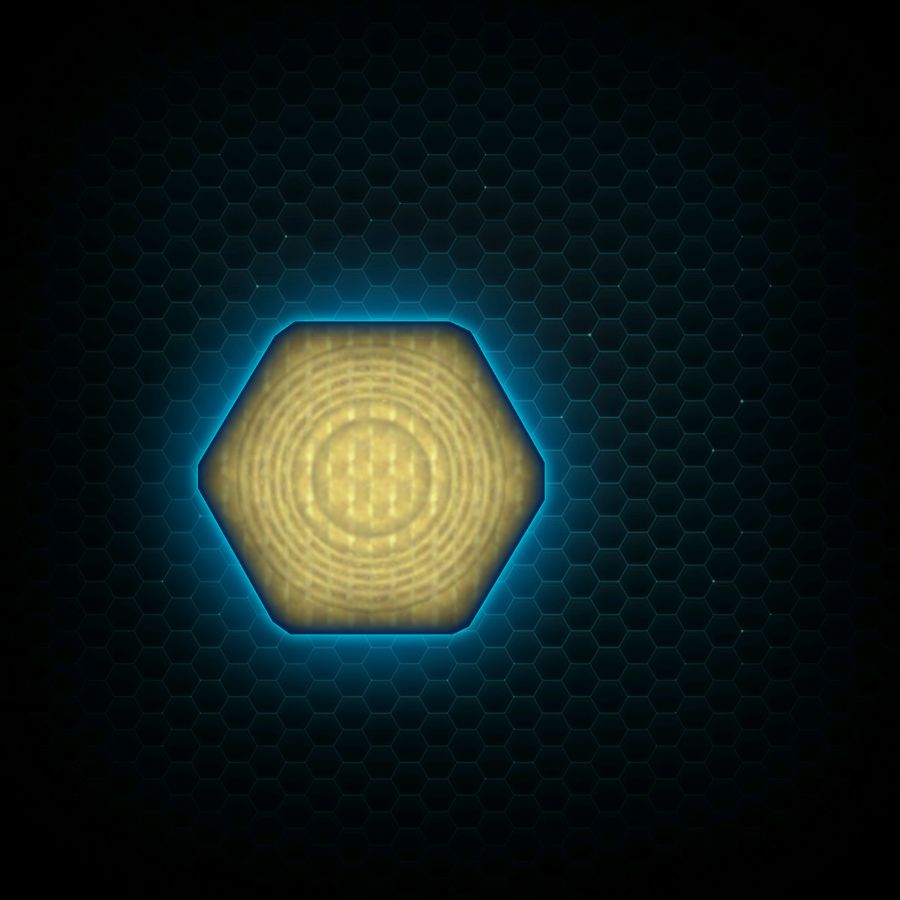