dismiss Jabbithole has been updated for WildStar Reloaded. Weekly updates shall resume as usual. Thanks for the patience!
Get the client ‹‹ Jabbithole needs you!
Log in | Sign up
Type: Journal
Object: Corruption in Hive-Mind Insects: A Hypothesis
Last seen in: Drop 5

NATURE OF THE INFECTION
The nanobiotic nature of the highly adaptable infection known colloquially as "corruption" appears to allow it to spread at an even more alarming rate in hive-mind species of insectoids. The rapid infectiousness of this bio-phage displays similar behavior to the techno-phage which affects mechanical beings such as constructs, bots, even Mechari. And just as the techno-phage spreads incredibly quickly by hijacking communications signals between mechanicals, it appears a mild form of latent telepathy in the hive-mind insectoid species of Nexus allows the bio-phage to do the same.

OBSERVED BEHAVIOR
Although "ordinary" Strain-corrupted creatures are generally mindless and aggressive, with little in the way of coordinated strategies, both hive-mind insectoids and mechanicals continue to display unexpected cunning and intelligence - fighting together, planning complex attacks, and even protecting their area of influence in the same way an army would protect its flanks.

POTENTIAL TREATMENT
At this time, there is no known or accepted treatment for the so-called "Strain" corruption on the planet Nexus, unless one considers extermination a form of treatment. The Strain, which displays clear signs of hive sentience, conclusively spreads more quickly among beings with hive-mind intelligence, be it biological or mechanical. If we can document the principles behind corruption's heightened infection rates within such populations, interrupting these signals could profoundly slow the rapid onslaught of the disease and might even be used to reverse the effects. Even if infected creatures cannot be saved, this resistance must be studied if the Strain is ever to be defeated once and for all.

RECOMMENDED DISPOSAL
Complete and total incineration still appears to be the best way to deal with the remains of experimental subjects or encroaching corrupted insectoid hives. 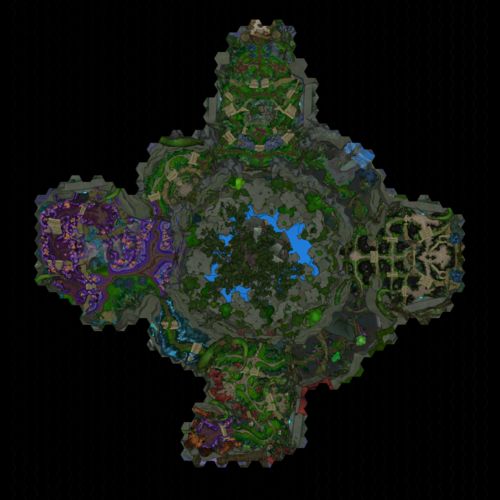 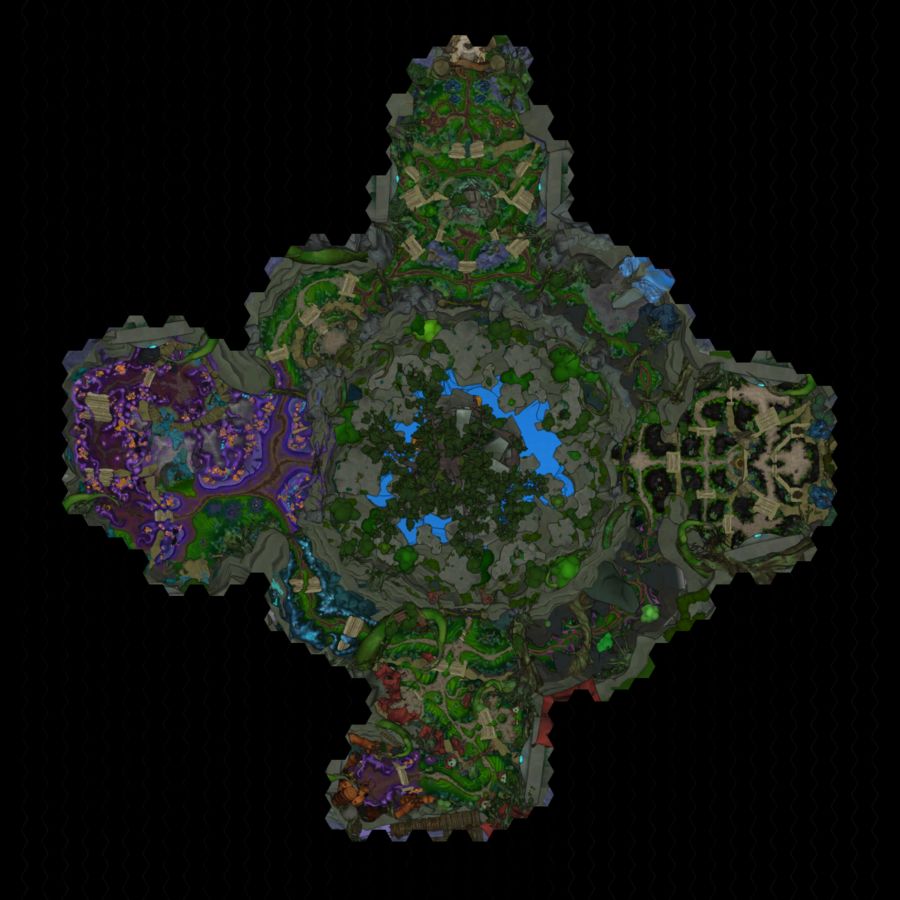