dismiss Jabbithole has been updated for WildStar Reloaded. Weekly updates shall resume as usual. Thanks for the patience!
Get the client ‹‹ Jabbithole needs you!
Log in | Sign up
Type: Journal
Object: Agent's Log XK1182
Last seen in: Drop 5

Status of experimental subjects rapidly declining. Infectious agent STRN01X appears to work very quickly. Unfortunately, efforts to retard or reverse the symptoms of infection have failed. At this time, infection of additional patients within the med bay is considered highly likely. Staff has been reminded to follow all safety procedures when working with all patients. Awaiting orders regarding containment. Recommend eliminating all test subjects and potentially infected individuals before agent STRN01X spread beyond the med bay.

I do not understand why we have not been granted permission to stop this experiment! The infection has clearly spread beyond the med bay. Doctor Cartright has noticed something as well. Without further instruction from the Widow, I feel I have no choice but to inform him of what's been going on. It may not be too late to stop this madness.

Emergency! Emergency! If you are receiving this transmission, avoid the Widowmaker at all costs! The ship is infested with the Strain, and instruments detect we are being targeted by weapons on the surface of Nexus. MASSIVE weapons.

I am using Black Hoods doomsday fail-safes to lock down all escape pods. No one leaves this ship to spread the Strain to the greater galaxy.

I just hope that Eldan cannon does a thorough job. Exiles, it has been an honor to serve. 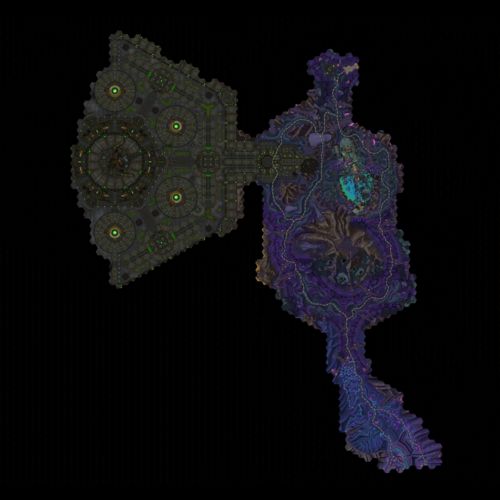 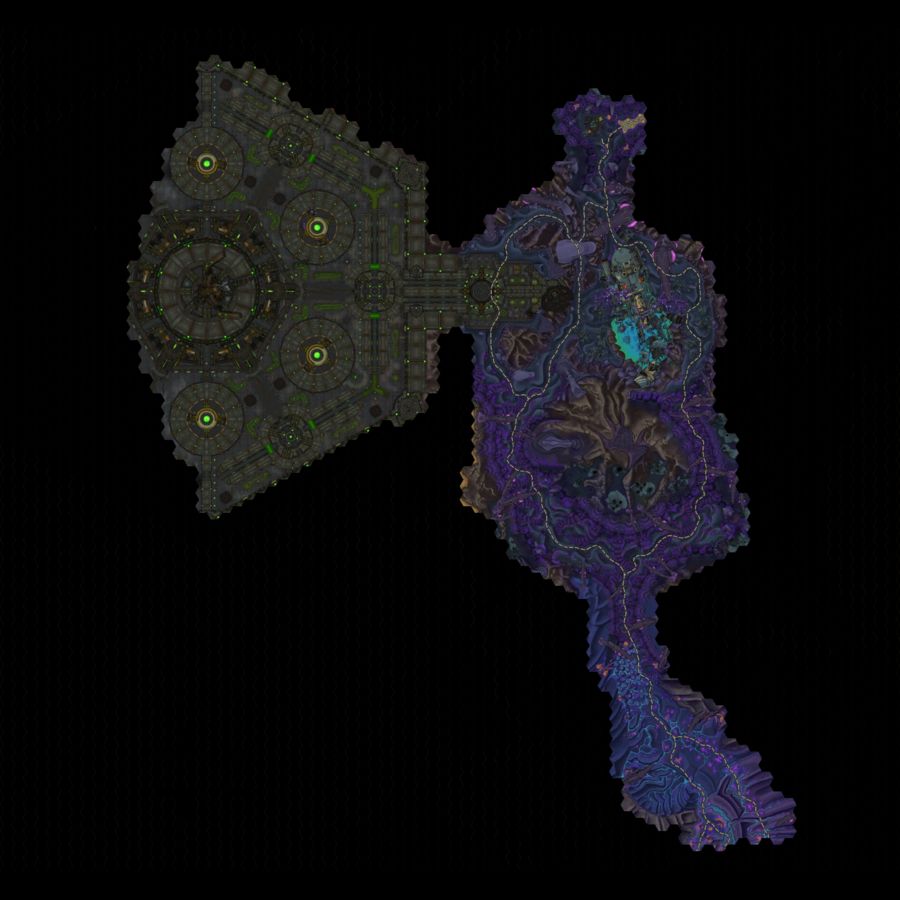