[This book is very old and worn, smelling of ancient paper and faded ink.]

At the end of the day, the galactic explorer must remember that his purpose is to serve the Cassian Empire in all things. To stake claim to a stellar body, be it an asteroid, a moon, or a planet, is to assign ownership of it to the emperor himself. Personal ownership and accomplishment, though hard-won by the successful galactic explorer, are the Emperor's alone to mete out. Remain humble and loyal in your travels, and understand that you are merely one small part of a larger whole.

(Handwritten in new ink are the words: "What tripe! I wonder if Zin's got a copy of this claptrap on her nightstand? - DW") 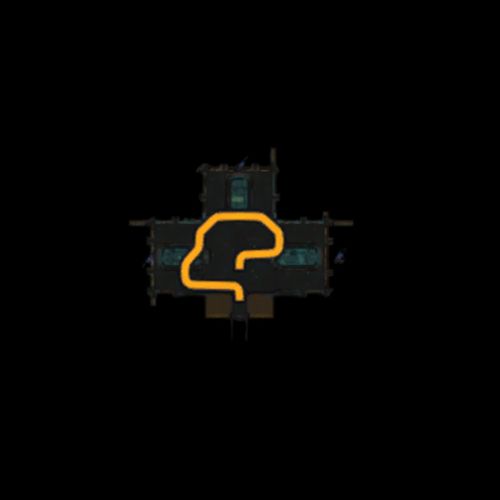 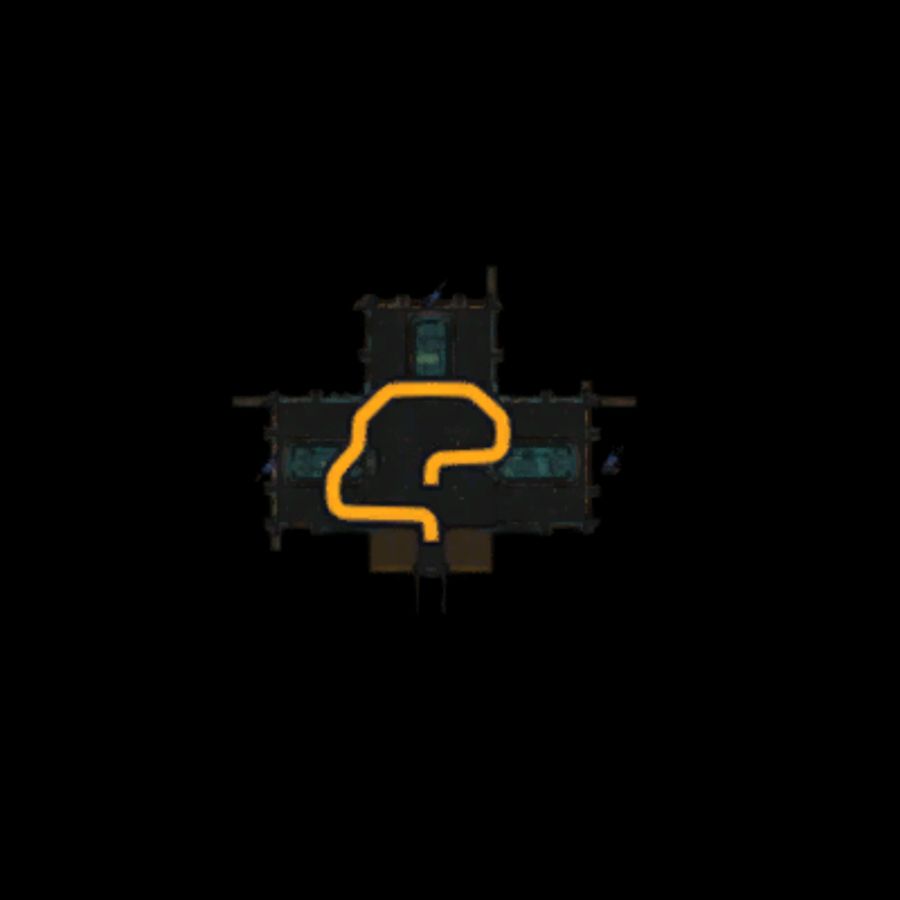